Views From Both Sides of the Aisle, With Reps. Garbarino & Torres 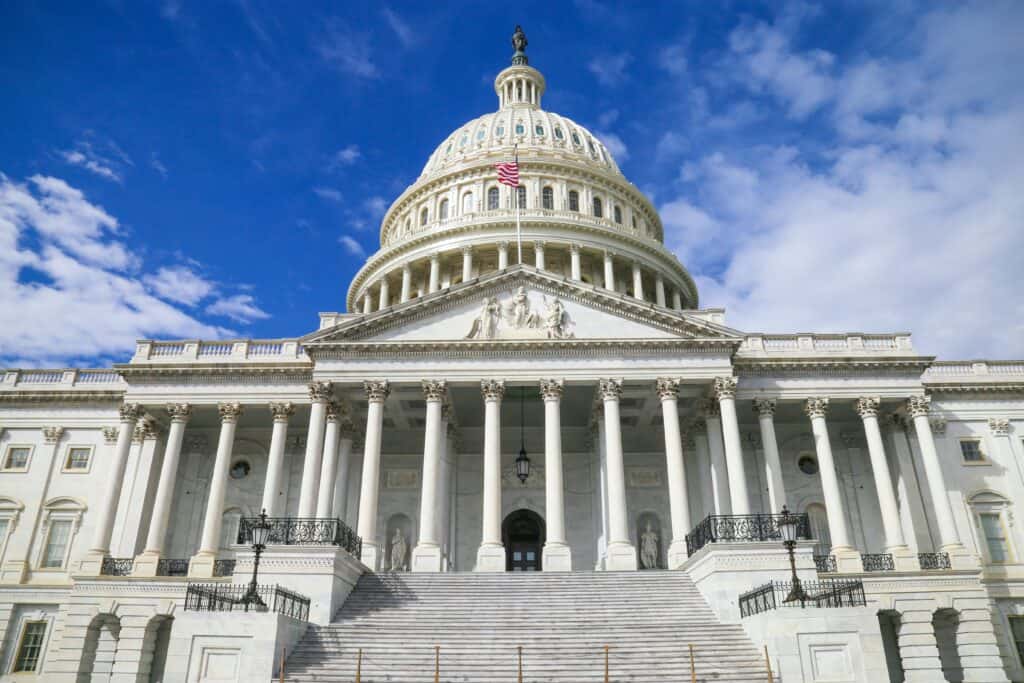 Following their first 16 months as part of the 117th United States Congress, Freshmen representatives Ritchie Torres (D-NY) and Andrew Garbarino (R-NY) will share their thoughts on a wide range of topics, from the economy and foreign affairs to ongoing regulatory changes and the lingering impact of the COVID-19 pandemic. The discussion will be facilitated by Robert Akeson, Managing Director, Investment Banking at Riverside Management Group.

Rep. Andrew Garbarino is a Congressional representative for New York’s 2nd district and is a member of the House Committee on Homeland Security and the House Committee on Small Business. Prior to winning his seat in Congress he served four terms as a member of the New York Assembly, where he represented the 7th district. During his tenure in the Assembly, he fought to increase state funding for Long Island school districts, to protect environment including the Great South Bay, to oppose tax hikes, and to support law enforcement. Before joining the New York Assembly he worked as an attorney at the William R. Garbarino Law Offices, his family’s law firm. He holds a BA in history and classical humanities from The George Washington University and a Juris Doctorate from Hofstra University.

Rep. Ritchie Torres is a Congressional representative for New York’s 15th district and is the vice chair of the House Committee on Homeland Security and a member of the House Committee on Financial Services. He is also a member of The Congressional Black Caucus; is chair of the Task Force on Economic Recovery for The Congressional Hispanic Caucus; is a member of The LGBTQ+ Equality Caucus; The Congressional Progressive Caucus; The Future Forum Caucus and The Labor Caucus. Prior to being elected to Congress, he spent seven years as the New York City Councilmember for the 15th district, where he served as the chair of the Committee on Public Housing and was a deputy majority leader. In 2013, at the age of twenty-five, Ritchie became New York City’s youngest elected official and the first openly L.G.B.T.Q person elected to office in the Bronx. As chair of the Oversight and Investigations Committee he focused on taxi medallion predatory loans and NYC’s Third Party Transfer Program.

Robert Akeson is Managing Director, Investment Banking at Riverside Management Group, where he focuses on fintech and asset management companies. Previously, he was Chief Operating Officer and Co-Head of Prime Brokerage at Mirae Asset Securities (USA). He has extensive experience managing prime brokerage, capital introduction, agency execution and research distribution businesses and has served as a member of the G.P. of a hedge fund. His background includes leadership positions with Neuberger Berman, Morgan Stanley, Industrial and Commercial Bank of China Financial Services and ADP BISG. He is Chairman of the Business Management Interest Group of the New York Society of Security Analysts, the DTCC Systemic Risk Roundtable and the Economic Club of New York.